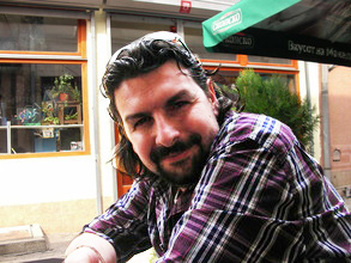 I graduated from Bilkent University Computer Engineering Dept. in 1999, and finished my M.Sc. and Ph.D. in the same department in 2001 and 2009, respectively. Formerly, I was a member of Bilkent University Multimedia Database Group between 1999 and 2004. I worked as a project specialist in Sabanci University between 2003 and 2004. I have also worked at Havelsan A.Ş. for 6 years between 2004 and 2010.